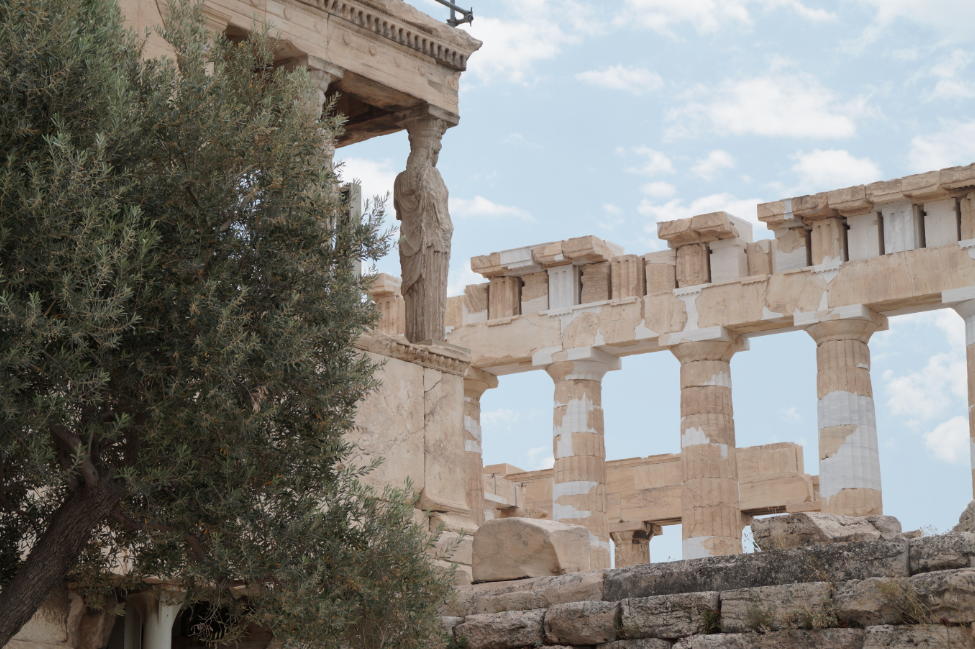 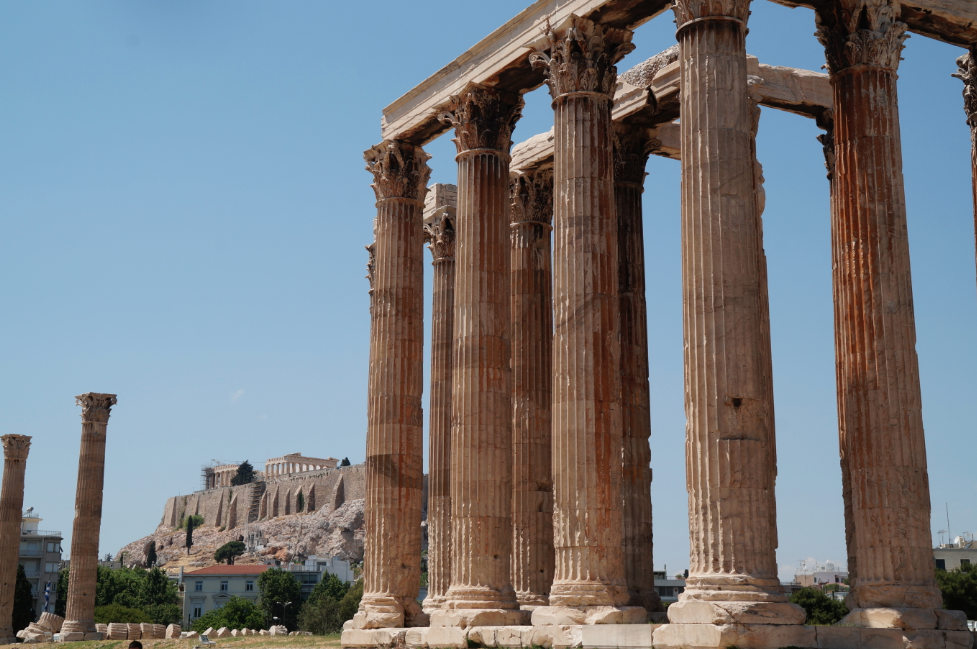 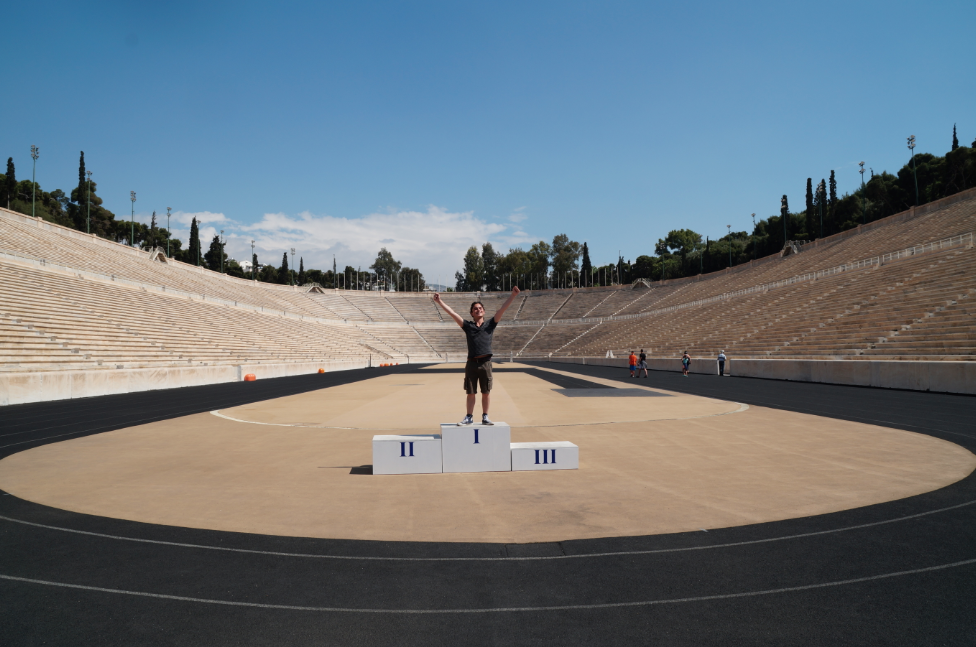 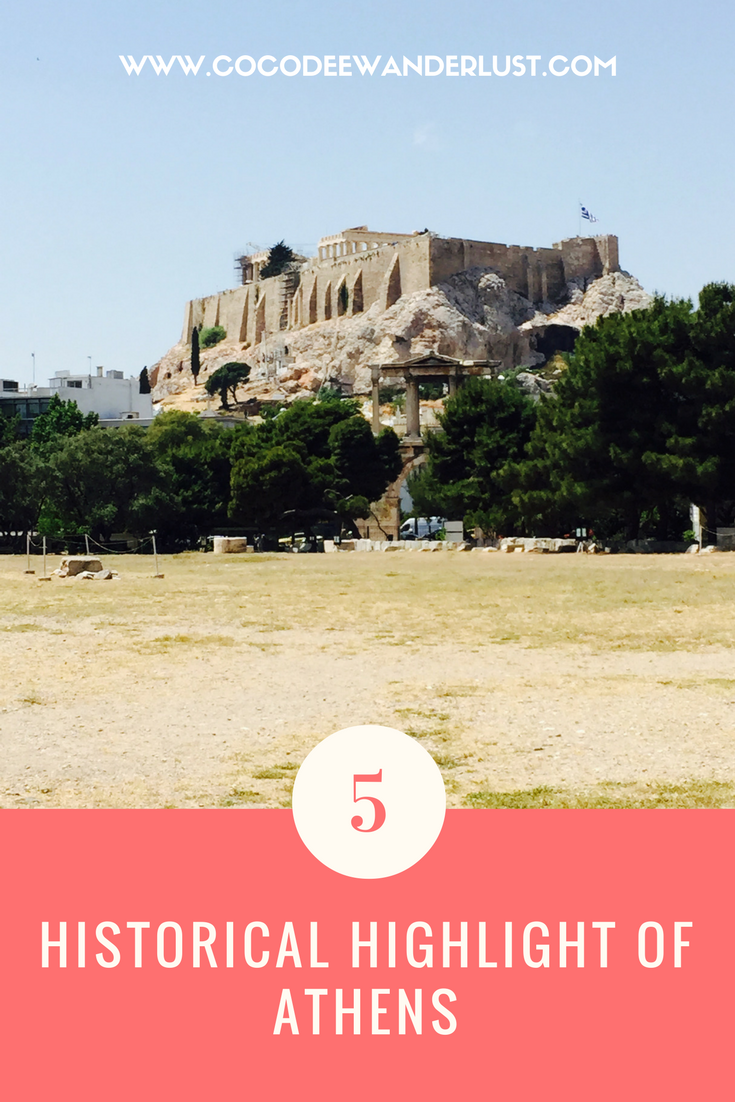 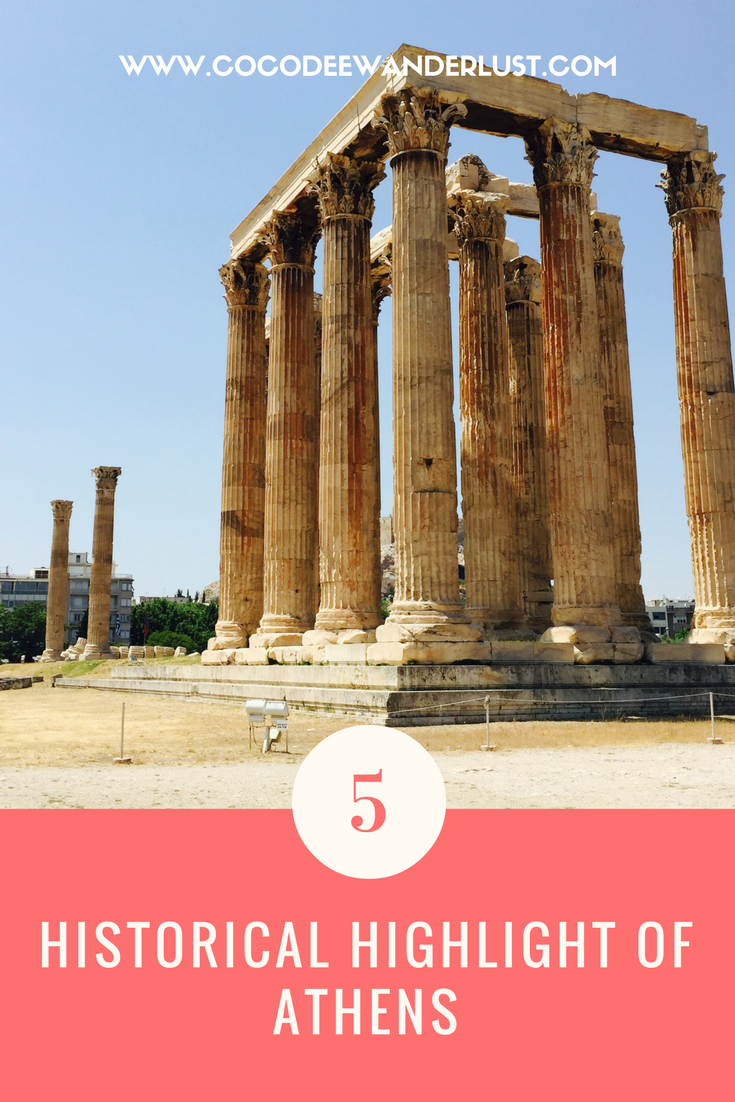 One Reply to “5 historical highlights of Athens”